A technique that uses an electric field to tighten the bond between two atoms can allow a game of atomic pick-up-sticks.

The strength of a chemical bond between two atoms can be adjusted at will by applying an electric field, physicists have shown. Insights from that achievement might help in the design of future molecular-scale electronic devices.

Jörg Kröger at the Technical University of Ilmenau in Germany, Susanne Leitherer at Technical University of Denmark in Kongens Lyngby and their collaborators devised a method that harnesses an imaging device called an atomic-force microscope (AFM), which has a stylus for probing samples. The AFM stylus used by the researchers was fitted with a single gold atom at its tip.

The authors touched the tip to a single-atom-thick graphene sheet so that the gold atom and a carbon atom would form a covalent bond, in which electrons are shared between the two atoms. The team then applied an electric field between the surface and the AFM tip.

By varying the field’s direction and strength, the researchers could either strengthen or weaken the gold–carbon bond. When they strengthened the bond enough and gently retracted the AFM tip, the graphene sheet pulled away from the surface to which it was attached.

If pizza can be delivered at home, why not ration: Delhi CM Arvind Kejriwal | Delhi News - Times of India 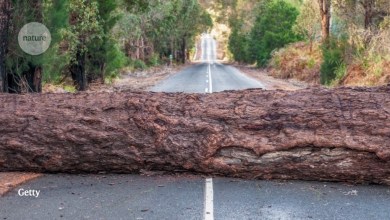 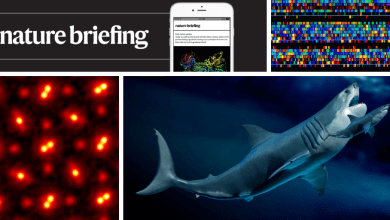