LOS ANGELES: Playwright and actor Lin-Manuel Miranda has expressed regrets over lack of dark-skinned Afro-Latino actors in his musical “In the Heights”.

Directed by Jon M Chu of “Crazy Rich Asians” fame, the Warner Bros film was released in the US theatres as well as streamer HBO Max on June 10.

After the debut, the movie was criticised for showing dark-skinned Afro-Latinos in background and in dance scenes but not in main roles.

In response, Miranda posted a statement on Twitter and admitted that the film’s team “fell short” in meeting the expectations of the fans.

“I’m seeing the discussion around Afro-Latinx representation in our film this weekend and it is clear that many in our dark-skinned Afro-Latinx community don’t feel sufficiently represented within it, particularly among the leading roles,” Miranda, who has produced the movie, wrote.

The Tony-winning playwright pledged that he will do better in representing Afro-Latinos in his future projects.

“In trying to paint a mosaic of this community, we fell short.I’m truly sorry,” Miranda said.

“I’m learning from the feedback, I thank you for raising it, and I’m listening. I’m trying to hold space for both the incredible pride in the movie we made and be accountable for our shortcomings.

“I promise to do better in my future projects, and I’m dedicated to the learning and evolving we all have to do to make sure we are honoring our diverse and vibrant community,” Miranda said.

The issue blew up when Chu was asked about the lack of dark-skinned Afro-Latino actors in the movie during an interview with The Root.

“I think that was something we talked about and I needed to be educated about, of course. In the end, when we were looking at the cast, we tried to get the people that were best for those roles,” the director had said.

“I hear you on trying to fill those cast members with darker skin. I think that’s a really good conversation to have and something we should all be talking about,” he added. 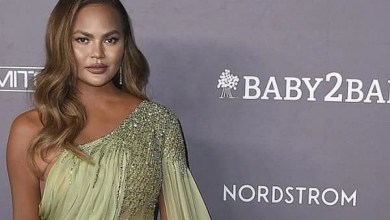 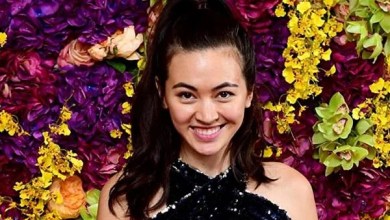 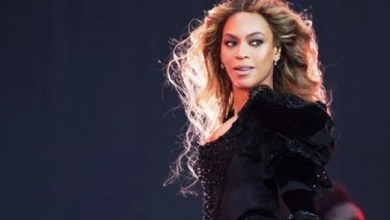 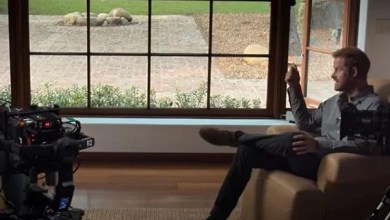